That time a flaming marshmallow burned my 4 years old’s arm when making smores in our fire pit. About that…

Everyone loves roasting smores, right? We bought this awesome fire pit for our back yard. The visions of sitting around the fire pit, laughing while roasting marshmallows to make smores, all while keeping warm was the vision.

My nephews were in town, and this type-b mom thought we would make smores. Great, right? Well, so we thought. The boys were all laughing with flaming marshmallows on their smores stick. We were all eating graham crackers, sandwiched with Hershey’s cookies and cream candy bar and a roasted marshmallow. Doesn’t that sound delish? It was.

And then the 4 year old decided he wanted to make his own smore. This is where things took a turn south QUICK.

Let’s just say, the 4 year old FREAKED when his marshmallow caught on fire. No flaming marshmallow for this kid. He just say a fire ball and wasn’t having it. So like any rationale 4-year-old would be, he started FLINGING the smores stick back and forth.

I rushed him to the sink – but oddly he wasn’t complaining. Husband does a quick Google and realizes that this could be severe. Husband then runs him to the ER down the street.

40 minutes later (I kid you not!) they both walk in. ER said first degree burn and told us to buy some ointment at the store.

Kid got a sucker and a sticker, he was happy but BOY that arm looked ugly.

Fast forward to Monday, 4-year-old is sick with bad cough – we take him to the pediatrician. The pediatrician flips out over the burn and says it’s a third degree burn, no way is that a first degree burn. Prescribes us some silver ointment and tells us to watch it. Also was advised to use Vitamin D for the marshmallow burn.

Here is the burn cream that we used to treat his flaming marshmallow burn, Alocane Emergency Burn Gel.

This burn gel is water based and is formulated with aloe gel, vitamin E to assist in the burn healing process. It also contains 4% lidocaine which is the maximum percentage allowed by the US FDA in over the counter products. The lidocaine helps relieve pain fast while soothing the burned skin, helping with fast itch relief.

This burn gel is handy to keep in your at home family first aid kit as it can be used for situations other than a flaming marshmallow burns, such as sunburns. Oh, and this is also helpful for bug bites and rashes as well.

Here’s a little guide about burns (courtesy of University of Maryland Medical Center.) This is not medical advice but just what we have learned after getting burned when making smores. Contact your doctor!

Now we are a month out since the tragic burning of the arm by a marshmallow Every night and morning we’ve been applying the silver ointment to the burn and thank God – the nasty scab finally fell off and the scar is ever so slight.

Watch your kids while making smores and make sure they understand not to fling flaming marshmallows while on fire!

Another adventure with them kids. Practice smores safety because flaming marshmallow burns hurt. 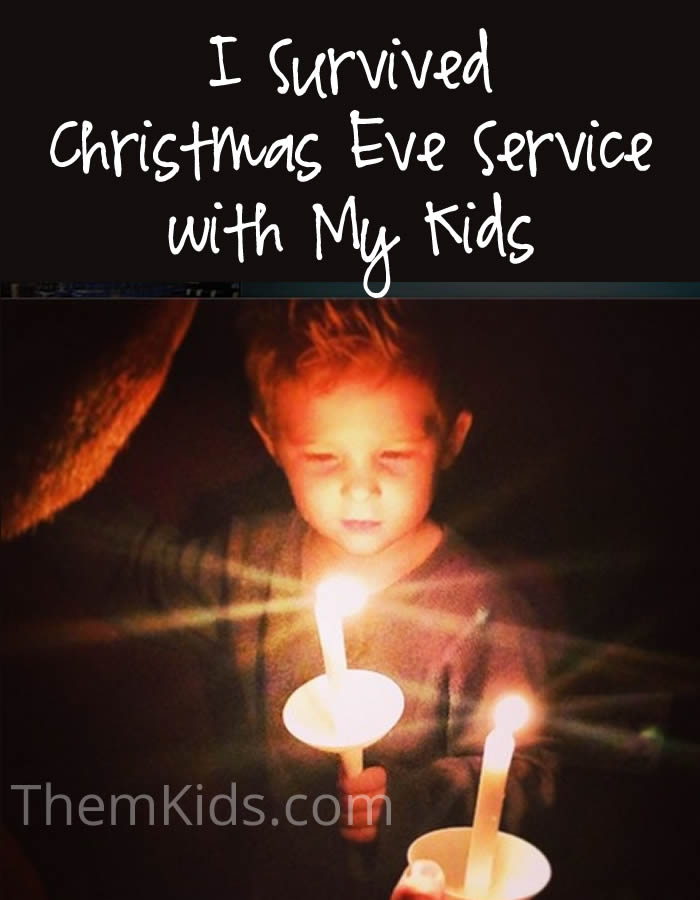 Christmas books are apart of our routine this holiday season. We try to read to our kids every… 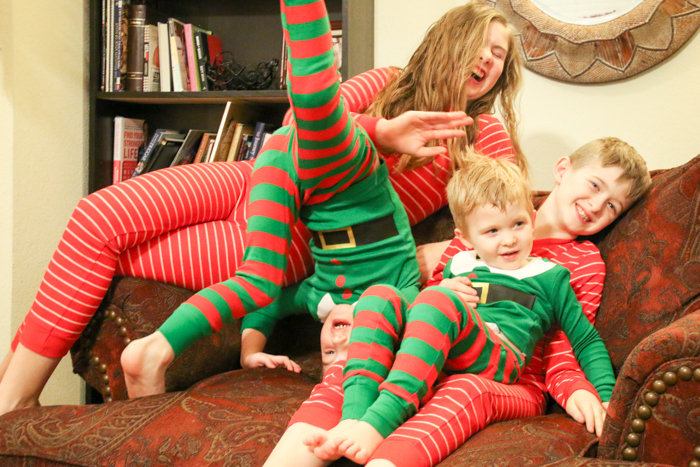 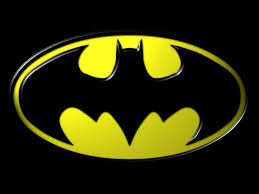 Our Zeke is now 3 years old. He slept thru the night at 6 weeks. He was never colicky….

I am perfectly aware that someday my son will hate me for posting this photo on this blog…. 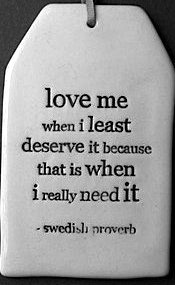 Love me when I least deserve it because that is when I really need it. – Swedish Proverb…