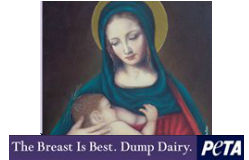 Typically you hear about the crazy from various protests of People for the Ethical Treatment of Animals (PETA) activists, but not this time. PETA has stepped up with a push for breastfeeding.

You may have heard about Natalie Hegedus, a Michigan mom who was reportedly “called out” by a judge for breastfeeding in a courtroom, leaving her humiliated and in tears. PETA jumped to support Natalie and other moms by placing the following pro-breastfeeding billboard near the Paw Paw courtroom where the incident occurred. 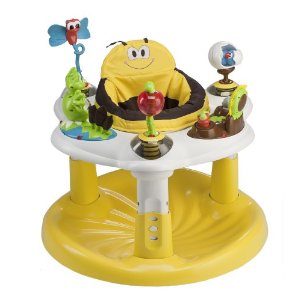 Who doesn’t love a great deal on baby stuff? I am compulsive with saving money in regards to…

My little ones, oh how I love them and their noise – except one thing. This mom needs… 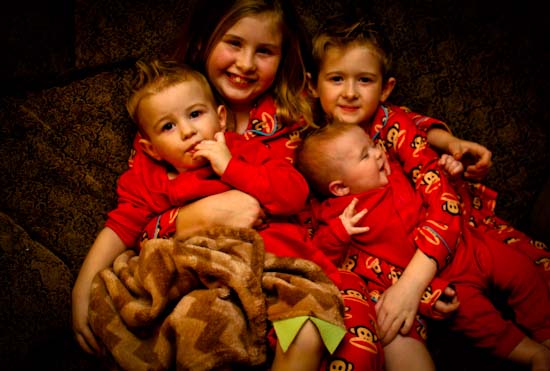 We had a wonderful not perfect, but perfect to us Christmas. Despite the never ending list of hiccups,…

Call me paranoid or call me a stalker. Whatever I am, I have a problem. I stare at… 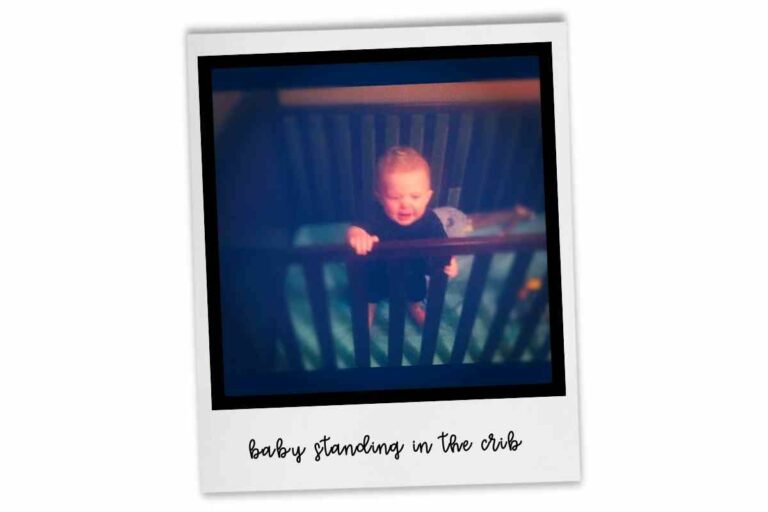 Baby Standing up in the crib and more updates from our 8 month old baby. The baby of the family is making strides in month 8 of his life, including standing.

No, if you see this blog post title and think DAMN WOMAN didn’t you just birth one of…